Earn While You Learn

The young Alexander, pouring over the scrolls of Aristotle far into the evening, Seeking, in the dim light of his log fire the transforming light of knowledge, Eager to grow, Eager to do… here is an example of which has inspired the man who strives against the odds of circumstances to make his place in the world.

Tonight, in cities and town and villages, Thousands of men and women will drop their daily duties to fight, Beneath the lamp, the battle that Alexander fought,…

Up from the mines, down from the towers of cranes, from the shop front To the market stall, and all the places men and women toil. They will go home and ignite the screen of their PC because they yearn to grow because they seek higher training, greater skill, more responsibility.

Some of these folk who work in one field whereas their talents and desires are in another.

Some are halted in their progress because they do not understand the higher principles of their business or professions.

Some left school in childhood because poverty made it necessary. 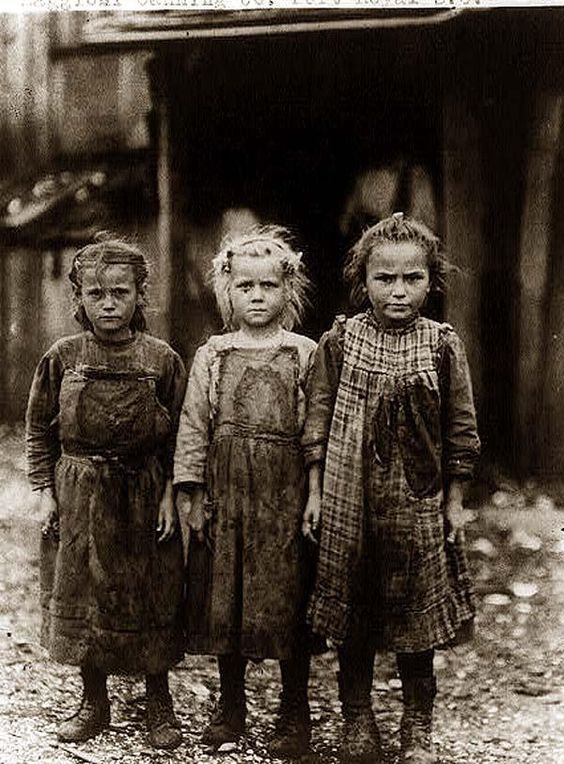 A hundred years ago these men and women, Would have had no place to turn, to garner the knowledge, skills and tutorage they need. Until now!

Do YOU Want To Know A Secret?

Of course, you do, everyone does. It’s an innate human need to want to explore the unknown.

Can you remember when you were really young, I’m talking three or four years old. We were really annoying to our parents, who were forever telling us not to do what we were doing.

Don’t touch that, don’t do this, do it this way not that way, blah blah. Eventually, we just learnt to do what we were told.

No, you say, I know my own mind you say. I make my own decisions you say. I’m the architect of my life you say.

Well out of those three statements, the secret I want to divulge is the latter. You are the architect of your life, but not in the way you might think!

Allow Me To Show You!

Archi-tect, meaning a ray of light that is covered, etymologically speaking of course. (The meaning you were looking for was the designer of physical structures) And I know I shouldn’t assume, but I will for the sake of artistic license say that’s what you were thinking.

Imagine for a moment, that you could totally control the way you think about the world around you. Who would you be, what would you do, and where would you go?

What I mean is, if your mind was erased, and you had a choice in how you think, what you think about and could gain the knowledge of the universe, would you be interested?

Before we head down that path and erase your mind (joking), “there are no paths”!

We have to put things in perspective.

Top neuroscientists have discovered only recently that our brains predict our behaviour based on recognized patterns. In effect, it (the brain) acts in accordance with the signals that are coming in from the five main senses. And forms “SET” pathways. Hence the phrase ” Mindset”.

Stay with me on this,(the ideas are revolutionary)

So, in essence, every time you act out a behaviour, know that it is your brain that has set that path in motion (energy in motion E=Motion), and has printed the pattern onto your noggin from past experience. (is why we don’t all have the exact same response to certain stimuli) EG: you might scream at the sight of a mouse, and I’ll just pick it up and stroke it (or eat it) if I thought I was a cat. “Yep, there are strange folk out there”, and NO, I don’t think I’m a cat.

You may be asking, yeah Dedo, but how can this help me?

Well firstly, to be aware of this phenomena is the catalyst that is needed to nurture the ability to adapt your mind and steer it in the way that suits you.

On The Shoulders Of Giants!

Many great people have espoused similar ideas, but never in such a way as to make them easily adaptable. (I should know, I’ve been studying this stuff for decades), although not from an official standpoint.

I used to think I was a cat, and I relish the progressive ability to learn new and exciting ways to communicate with my fellow earthlings! (A cat is a slang word for Catamaran BTW). Okay, I didn’t think I was a boat, although the likes of Maxwell Maltz used a similar analogy in teaching his philosophy of Psycho-Cybernetics. Cybernetics (loosely translated from the Greek): “a helmsman who steers his ship to port.”

Learning to communicate in a way that helps facilitate ongoing relationships is quite the rush for me, and I hope that in time, I’ll learn the best ways to accommodate the dreams and passions of everyone that visits this site.

You’ll be glad to know, that this post is just an introductory insight into the strategies that can and will help you reach your true potential. 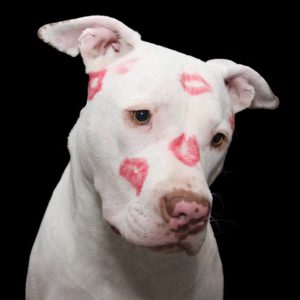 Before I carry on, allow me to indulge you with a short story from my past. When I was about 14 years old, I remember hearing an emotional concept being bantered around called “anxiety”. I used to hear about all the symptoms of it, but never really got it. So after thinking about it for approximately two yrs, I perfected it! Yep, sweaty palms, tight stomach, rapidly beating heart, the whole nine yards.

I remember thinking WOW!, how cool is that I actually learnt emotion from what folk were describing to me. The realisation dawned on me that we learn all our emotions in a similar fashion, and luckily for me, that fact has been reaffirmed by some of the top neuroscientists of today.

The First Step Towards Greatness!

Have you ever argued with someone so passionately that you felt a sense of overwhelming because they didn’t understand your side of the equation? Well don’t be concerned, it happens every day with folk from all strata of society. What is actually happening is, their patterns don’t fit with yours and vice versa. The patterns are called belief systems or biases or whatever words someone wants to label them as, in order to communicate them. Phew! (and I said keep it simple)

More in the next chapter!

If you want to leave a comment below, please don’t hesitate. I’d love to hear from you so we can share our thoughts