People have questioned the meaning of life for millennia, and of course, there is a myriad of explanations that all make sense on some level. But surely they can’t all be right, can they?

What is the Secret to Life – And are you sure you want to know?

The great thing about humans is we can create and fashion matter at will. What I mean is,  you could decide you wanted to build your own house on a plot of land. 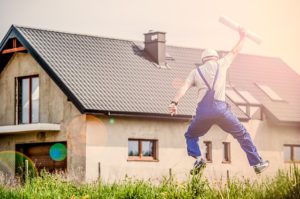 So firstly you’d initiate the thought, and then have the concept drawn upon a piece of paper, either by you or someone more skilled. Then you would investigate the best materials to use and bargain the best prices etc. And then you could build it or contract it out to others.

These ideas are more tangible because you can see and feel the results of your works in the physical world.

Ideas and their consequences

Similar to the manifestation of suggestions into the physical world, (as shown above) Concepts or “meanings”, haven’t any innate justifications. They are the result of our concerted belief in them.

To give an example: If there were two of you born, and you were separated at birth. The culture you were nurtured in would fashion the life you eventually lead (or were led ; )

Here’s a thought exercise for you:

“Agree with something you disagree with and watch (be aware of) the conflict internally”.

This is the power of meaning and belief. And they both come from “Ideas”.

You can either have someone else form your mind for you or you could…….? 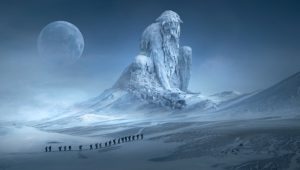 Information is merely the ideas being formed inside. To use these tools, you have to make use of them in reality (not virtually). Take action on them, energise the ideas into the physical realm.

You could read a thousand books and study for decades, but if you don’t use the knowledge to manifest into the physical, the exercise is pointless.

Put it into a wheelbarrow

A good rule of thumb that I learnt from one of my mentors is to keep in mind that if you can’t put it into a wheelbarrow, it’s conceptual. Here’s a list to help:

The concepts above are sometimes mistaken for reality, e.g., Someone once said to me, have you heard that Mcdonalds is being sued for burning someone’s mouth with hot coffee.

My reply was: Who exactly is responsible for the said act?

Me: Which individual in the company is responsible?

They: I don’t know, just heard on the news that “Mcdonalds is getting sued.”

Okay, we won’t go into the legalities of company law, and it’s manifestations. My point being, most people have learnt to mis-take reality for “virtual reality”. And you can witness it by listening to the language they speak. And once it becomes a  belief, it’s tough to shake off, (As you’re most probably aware). 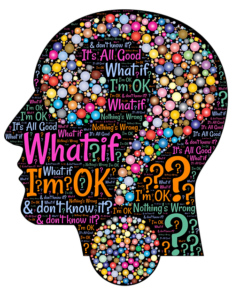 The insidious nature of beliefs is the social aspect and agreement of them. If you look around at your peer group and consider what I’m saying, you’ll realise how most people in “your” culture have agreed on the societal structure in which they are part.

We all have a world view and values that we uphold either consciously or unconsciously. You’re aware of them, or you’re not.

To realise you have a choice in what you believe is quite the revelation. Allow me to explain:

Imagine you were asked to stand up in front of a thousand people and make a speech. Would you be frightened or excited? If you said frightened, you’d be like most folk and would try your best to avoid the nightmare. And if anyone decided to explain to you that it’s better to be excited rather than frightened (the same emotions, with different stories wrapped around them), you’d most likely tell them to F%*K off!

Read Jaques Ellul, and particularly “Propaganda: The formation of men’s attitudes” His theories go into depth about the enduring nature of most forms of media. And the insidious formation of beliefs on a social scale.

Like I explained, beliefs are deep-rooted and can be difficult to replace. But the reality is, they can be and have been every waking moment of your life. So be passive or proactive, it’s up to you.

To listen to a person, you have to be able to step into their shoes virtually. That’s just a metaphor for “being the other person”, without “you” getting in the way. 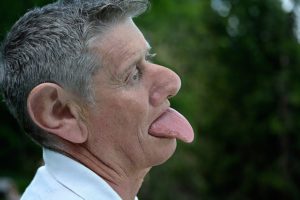 Joe says to me: Dedo, you make me angry.

Me: Help me, Joe, because I appreciate your friendship. What exactly is it about me that makes you angry?

The Meaning of Life (is what you make it)

Countless books are explaining how best to live our lives, multitudes of speakers lamenting our sins and how to repent. Parents are telling their children how best to behave and what profession to study for, etc. A lot of patterns stay with us from childhood, and we automatically think they (the beliefs) are who we are. But that’s not the case and has been known for millennia, (although not by the masses, “obviously”) 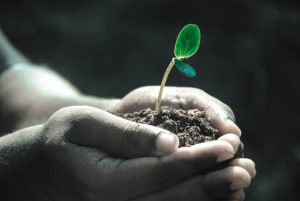 When I mention the “masses”, it’s not meant to be derogatory. Just a way of distinguishing passive folk from proactive people. Nothing more, nothing less.

So, in essence, the meaning of life is what “you” make it. As ole blue eyes (Frank Sinatra) once sang: (I did it “my” way). Just a simple switch, be the creator or be fashioned by one. There is no inherent meaning in anything; we as humans give meaning to the world around us. Now it’s your turn to be creative. Do it!

P.S Get involved and leave a comment, become a pro’